Walleye fishing in South Dakota is one of the most important drivers for state and local economies.
Both South Dakota Game, Fish and Parks (GFP) biologists and anglers have expressed concern about the potential hooking mortality of caught and released walleye during both the open water and ice fishing seasons.
During both the summer and winter months, walleye can frequently be found inhabiting water deeper than 30 feet, which may make them more susceptible to catch and release mortality via barotrauma.
In response to these concerns, fisheries researchers with South Dakota State University (SDSU) and GFP set out to conduct experiments estimating what proportion of walleye may experience catch and release mortality and what factors may increase those mortality rates.

In the winter of 2020, researchers with SDSU and GFP took to the hard water to catch and monitor walleyes during the ice fishing season. The researchers used active vertical jigging lures to capture walleyes. For each captured walleye, a variety of measurements were taken including: landing time, handling time, hooking location, depth of water, and if any signs of bleeding or barotrauma were present. Each walleye then received a uniquely numbered jaw tag which would allow researchers to track their fate throughout the study. All fish were then released into holding pens that measured 6ft x 6ft and were 30 feet deep. This design would allow released walleyes to return to the appropriate depth from which they were captured.

A total of 55 walleye were captured and included during the winter hooking trials in 2020. The walleye included in the study ranged in size of approximately 9 – 18 inches and were captured in water depths of ~ 7 – 42 feet. Landing times for the captured walleye ranged from 10 – 52 seconds.
During the study, 20% of the captured and released fish died from hooking related mortality. Based on the fish that died during the study, 64% of those fish exhibited symptoms related to barotrauma.
According to the results from this study, the depth at which fish were captured had the most significant impact on the potential mortality of the fish. Walleye caught at depths exceeding ~30 feet exhibited a sharp increase in hooking mortality. In water less than 30 feet, predicted mortality of the fish was relatively low at 1.5% but spiked to 15% at water deeper than 30 feet.

•    Walleye caught at depths exceeding 30 feet may experience sharp increases in hooking related mortality.
•    Fish in this study were only captured using actively fish lures. Passive techniques (i.e., bobbers, bottom bouncers, etc.) may cause even higher post-release mortality.
•    It is likely good practice to only target fish in depths less than 30 feet or plan to harvest any fish caught at greater depths if regulations allow. 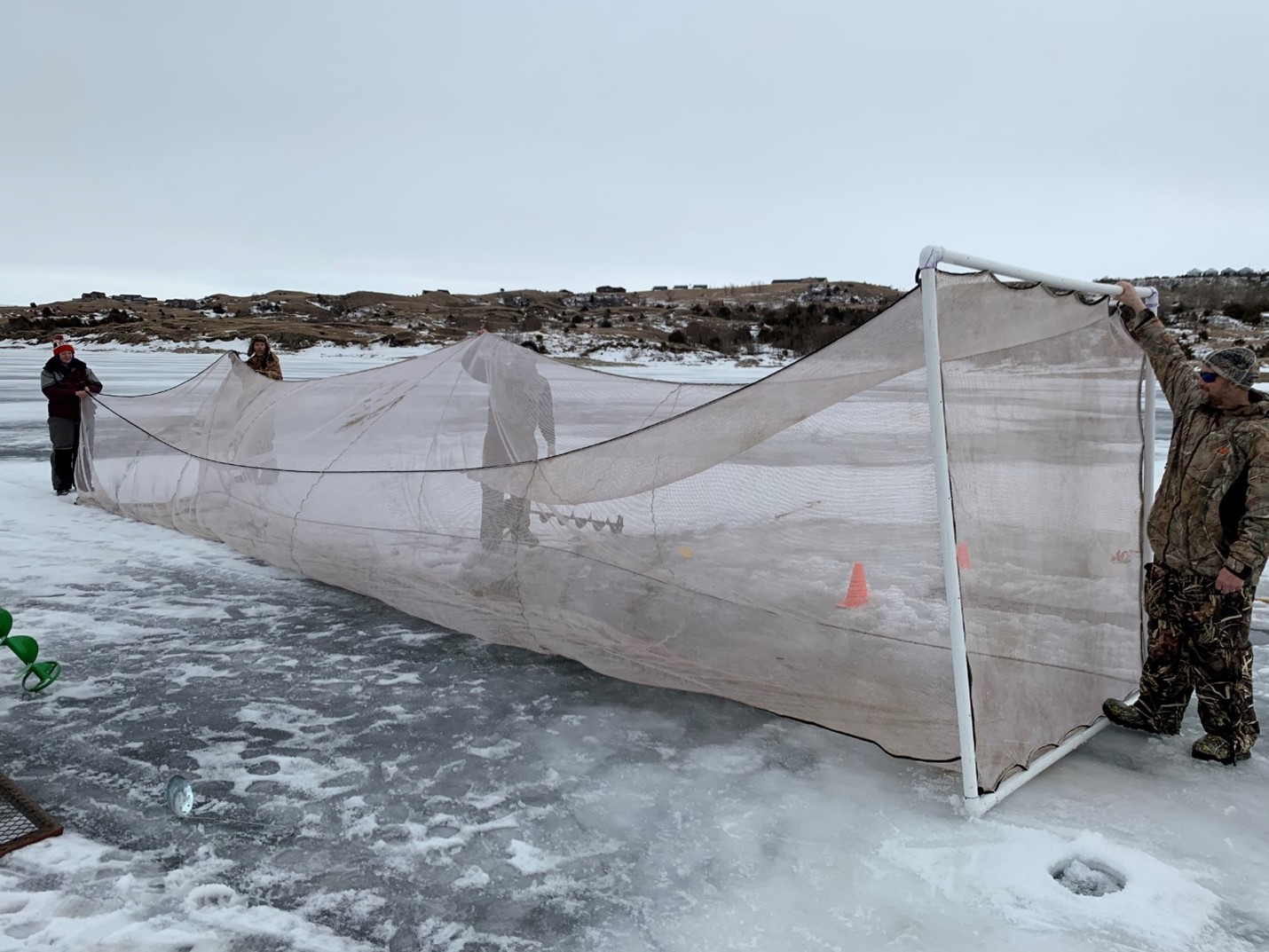 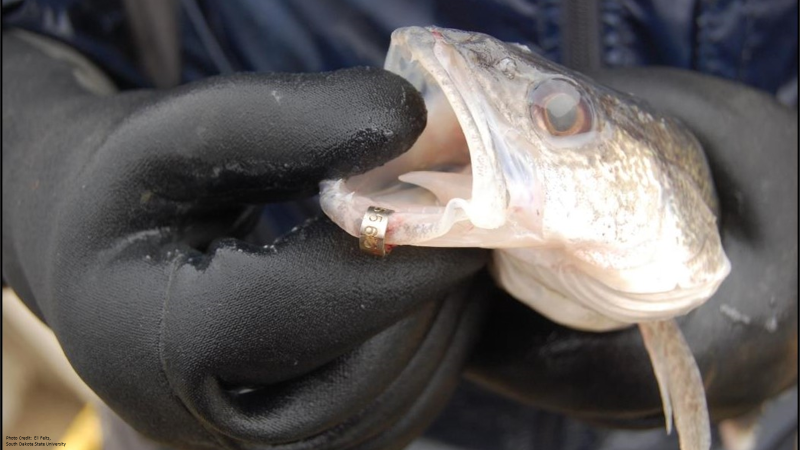