The Game, Fish and Parks is interested in where muskies spend their time in two eastern South Dakota lakes.

What are the study lakes? 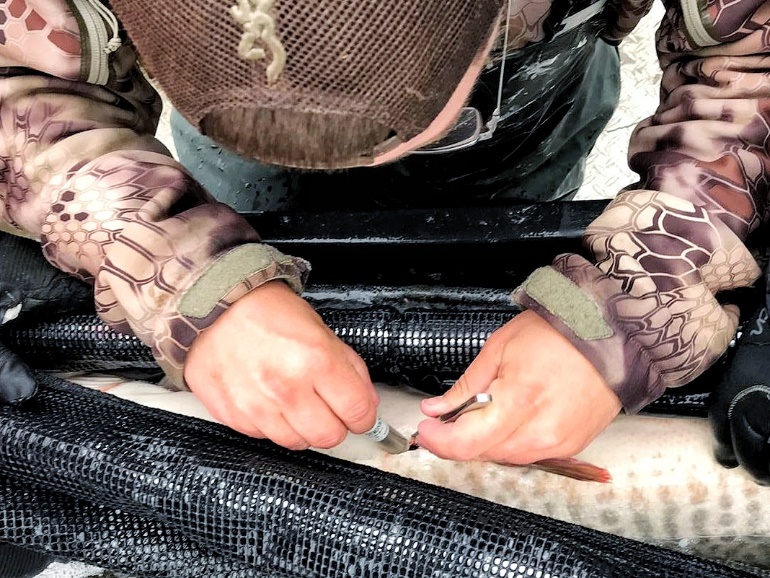 This spring, muskies were netted at West Highway 81 Lake (Kingsbury County) and Lynn Lake (Day County). All captured muskies were measured, weighed and PIT tagged (allows for individual identification when recaptured). In addition, 10 female and 10 male muskies at each lake had ultrasonic transmitters surgically implanted into their body cavity.

How big were the captured fish? 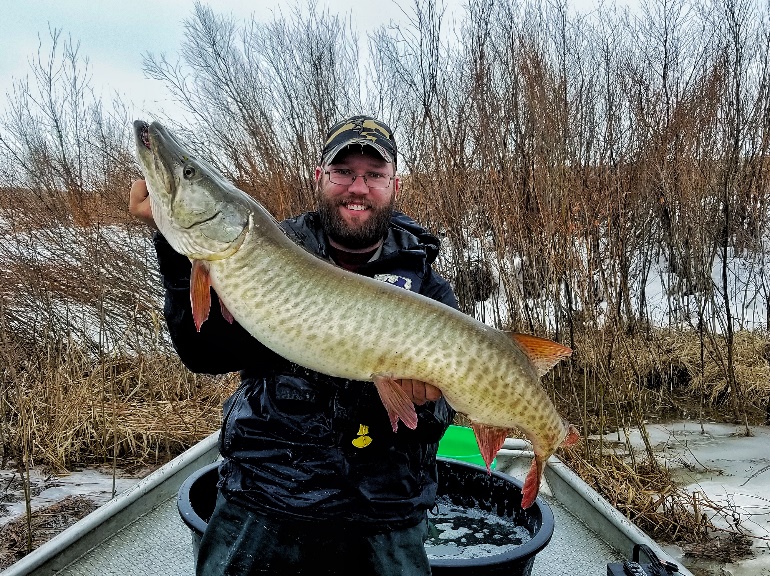 Most captured fish were between 35 and 45 inches long with the largest measuring 49 inches. Collected fish were healthy and doing well!

Who all is involved in the study?

The study is a cooperative effort between South Dakota Department of Game, Fish and Parks and the University of Nebraska – Kearney (UNK). The ultrasonic transmitters will permit UNK graduate student, Tony Long, to use a hydrophone to locate the muskies to find out what type of habitat they are using (e.g., vegetation, rocks. sunken logs, or open-water; occupied depth) and how much they move within each lake.  Muskie locations will be monitored in 2019 and 2020.

What else will be done and how will this impact fishing across the state?

In addition to monitoring muskie locations, available habitat in each lake will be mapped. Information gained from this research will help Game, Fish and Parks manage muskellunge populations. 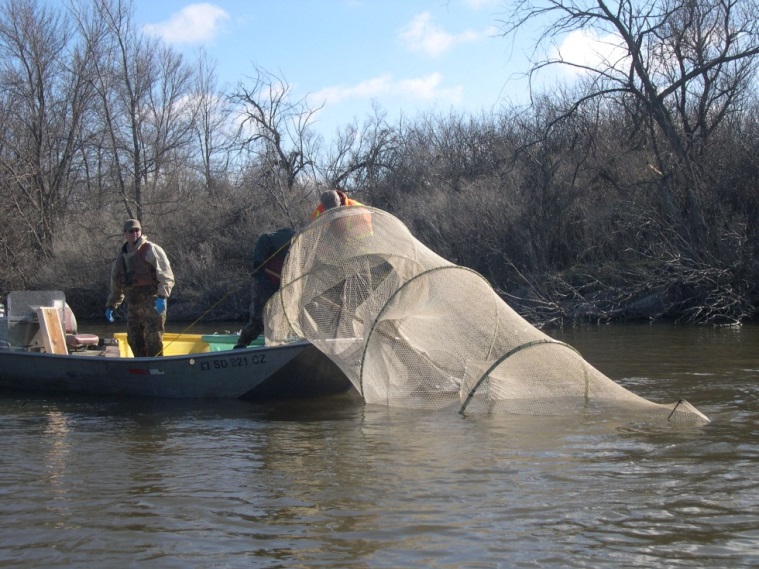 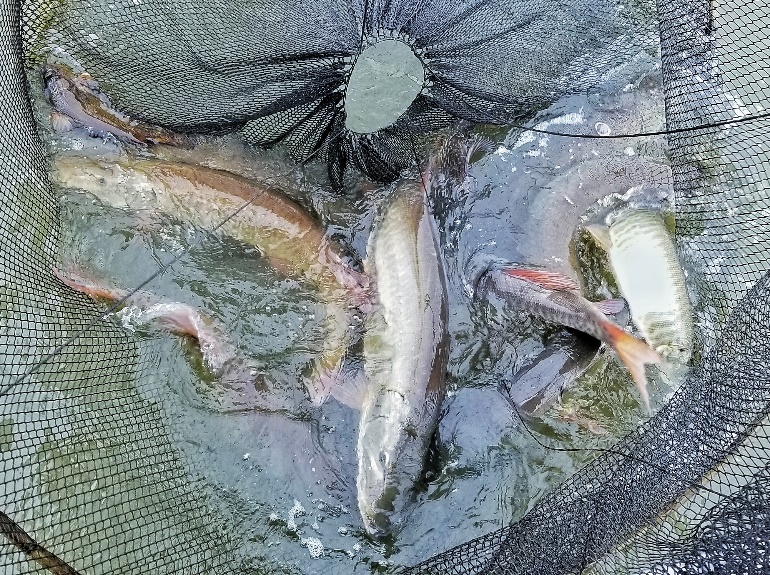