Channel Catfish have tubular shaped bodies, lacking scales and having a deeply forked tail (caudal) fin.  The body is typically dark olive to gray on the back and lighter olive to yellow on the sides.  The belly is white. Younger individuals sometimes have numerous dark spots on their sides. The barbels are a striking characteristic of this species and other catfish family members.

GFP is currenty conducting a study on both Channel and Flathead Catfish on the James River.  More information regarding this study can be found on the Lower James River Catfish Study page. 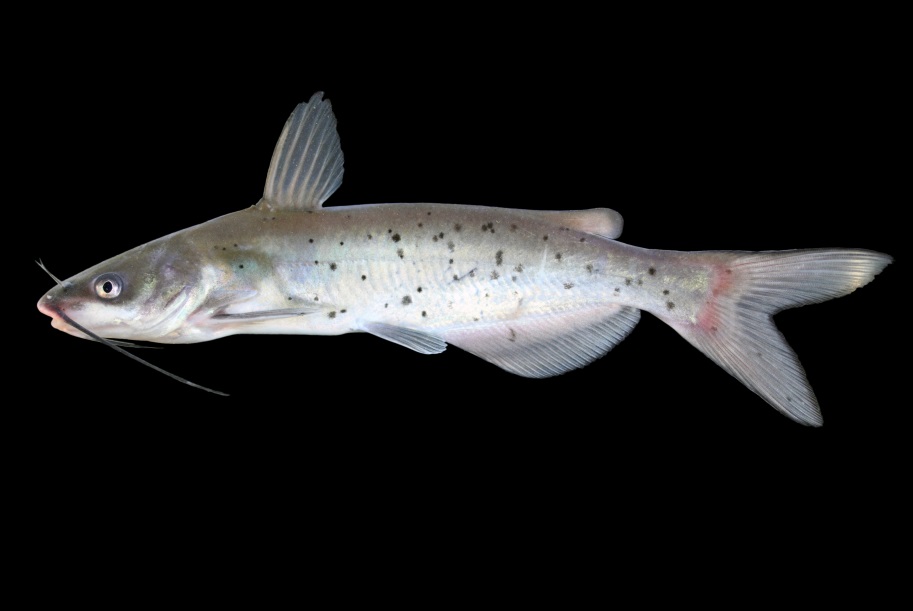 Limits apply to any combination of catfish species.

MN/SD Border Waters: 5 with only one longer than 24 inches