On February 10, 2022, a District Court decision ruled that the United States Fish and Wildlife Service (USFWS) must re-instate wolves under the Endangered Species Act (ESA) protections, with the exception of wolves in the Northern Rocky Mountains.  Therefore, the South Dakota Game, Fish and Parks (GFP) no longer has management authority over gray wolves, and they can no longer be  hunted or trapped in South Dakota.

On January 4, 2021, the gray wolf was delisted as a federally protected species following 45 years of protection under the Endangered Species Act. This action allowed GFP to manage wolves as a predator as defined in state law.

Under GFP’s management authority, trappers, sportsmen and women, landowners and livestock producers had the ability to harvest gray wolves across the state. Now, because wolves are no longer under GFP management, individuals may only harvest a gray wolf if it is posing a danger to human life. 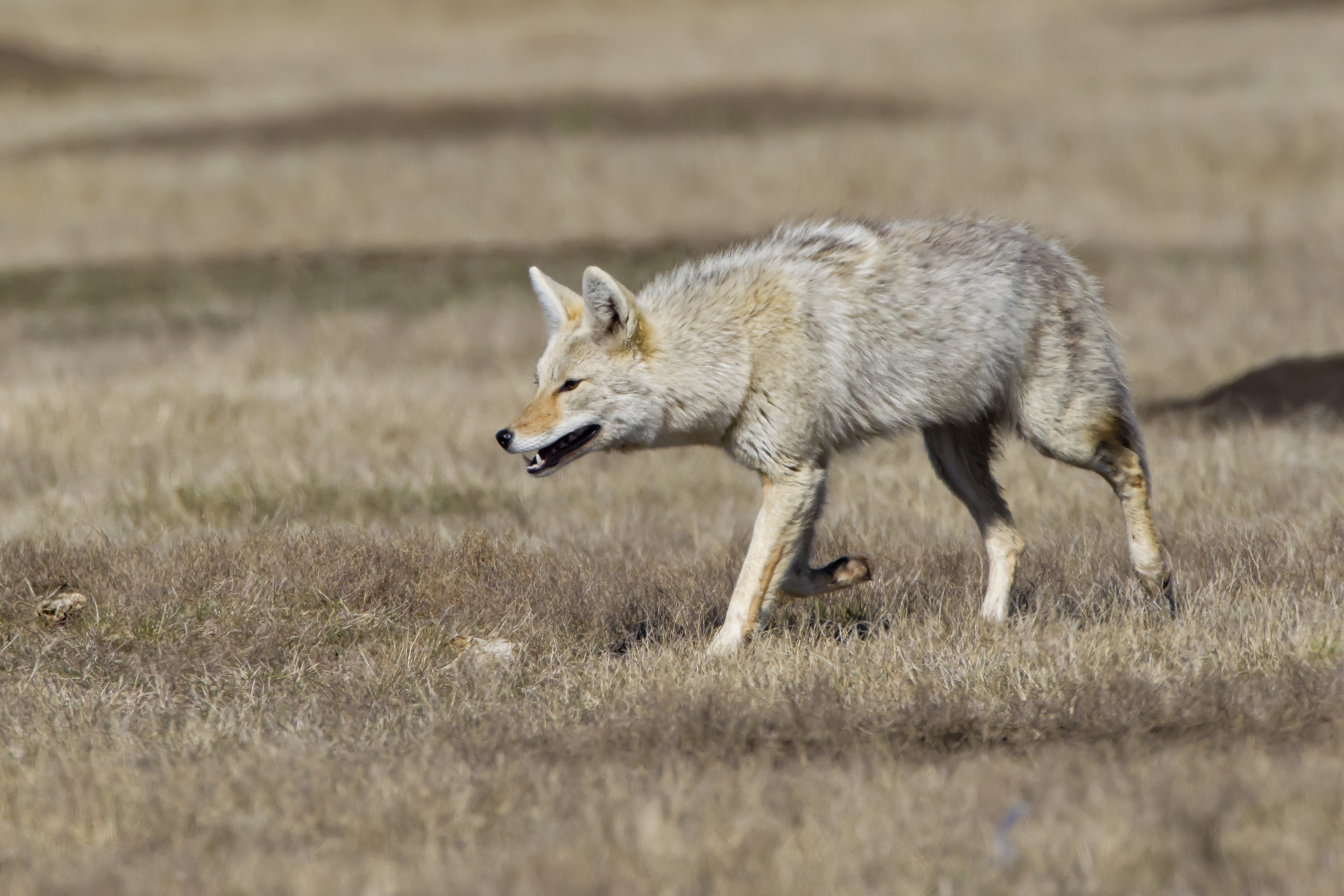 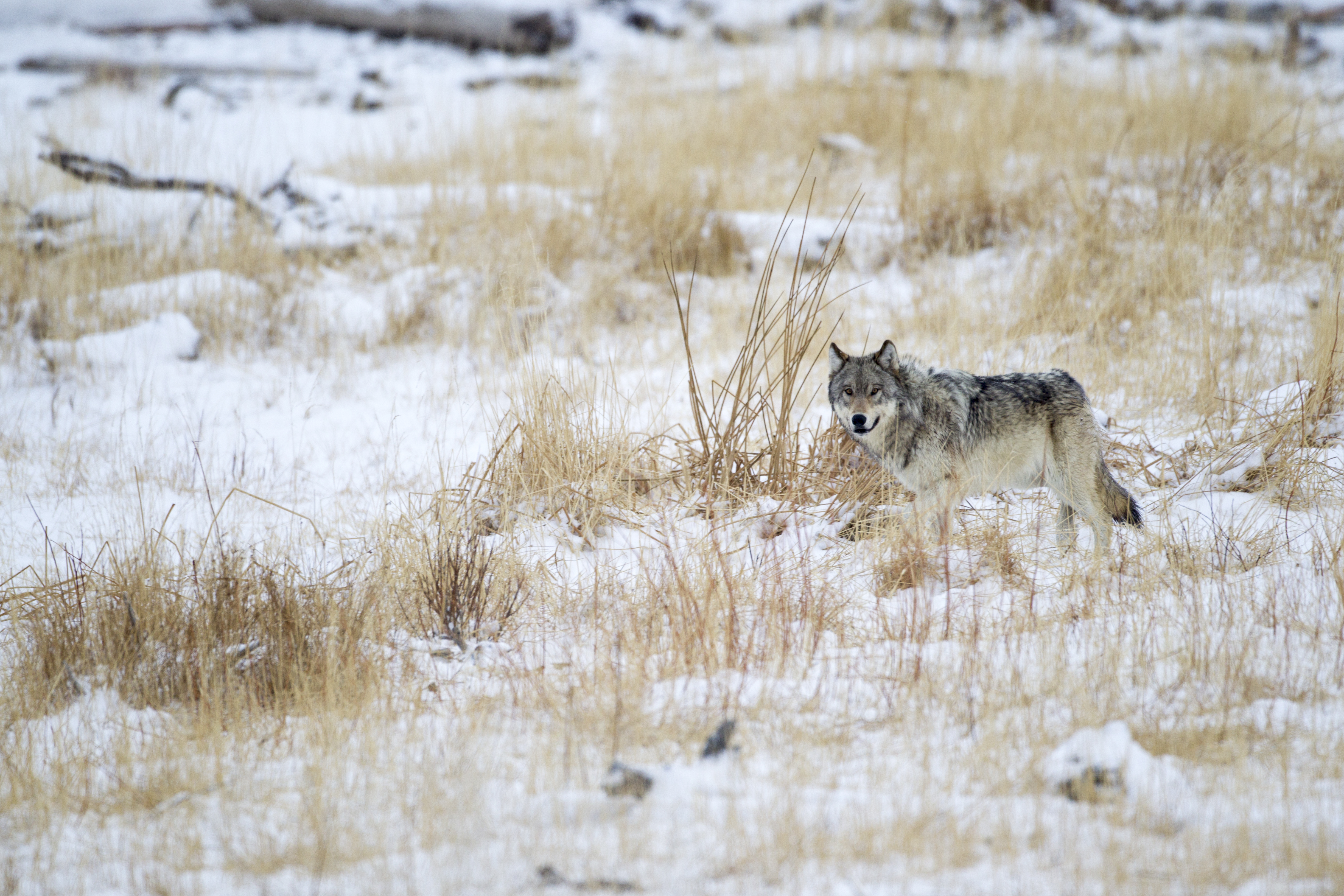