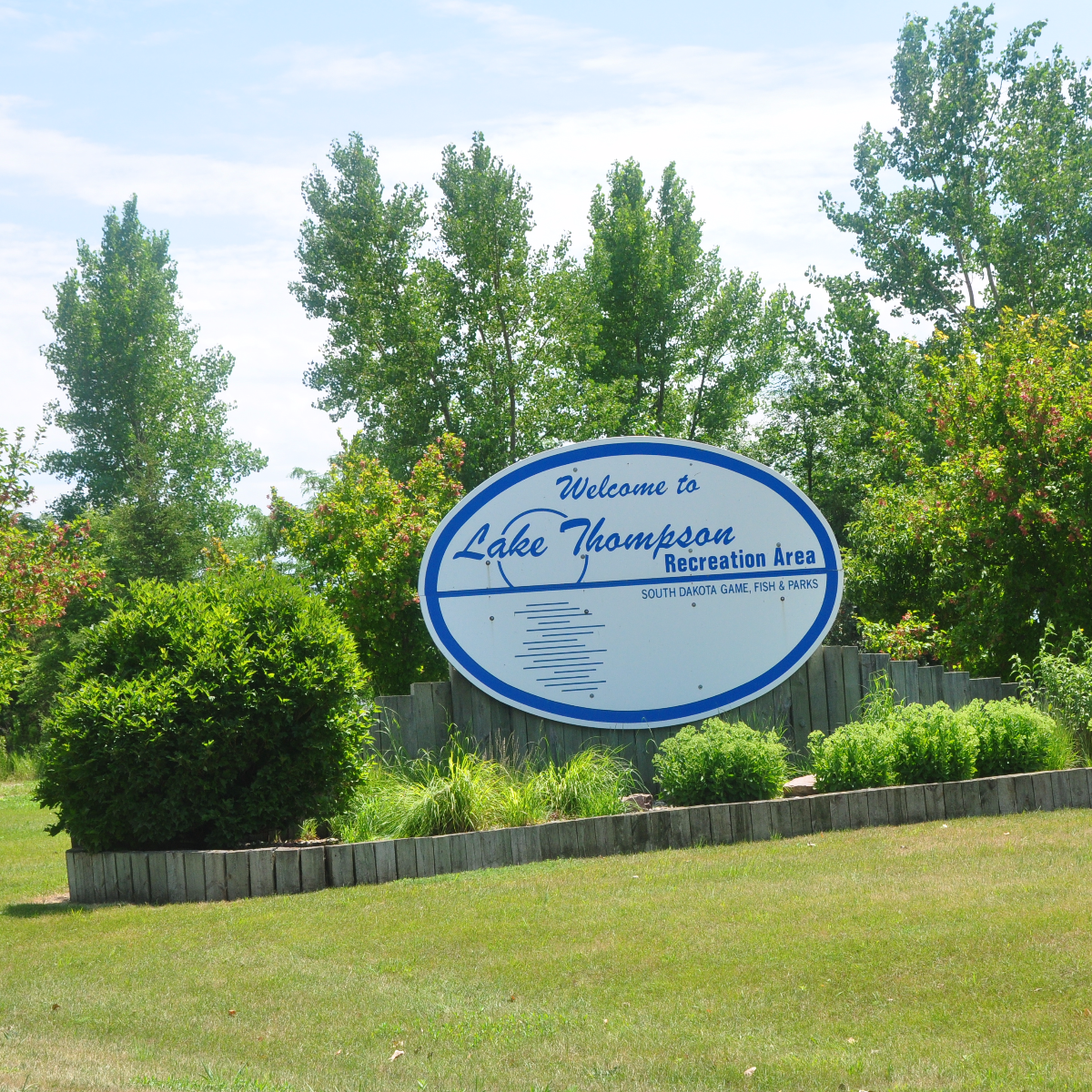 Originally called Dry Woods Lake by American Indians, the lake was renamed for Jacob Thompson, Secretary of the Interior under President James Buchanan. In the 1930s, the lake was completely dry and used for pasture. In the 1980s, the area was a 9,000-acre marsh. Heavy rains and snowmelt in the mid-80s filled the lake to over 20 feet deep. The lake is so distinct it was designated as a National Natural Landmark.

Laura Ingalls Wilder called the area around DeSmet her home. Lake Thompson itself is also mentioned as one of the Twin Lakes in her books, including By the Shores of Silver Lake and The Long Winter.

Directions: 6 miles southwest of Lake Preston off US Hwy 14

The group lodge at Lake Thompson offers increased comforts in an outdoor setting any time of the year.
Show More