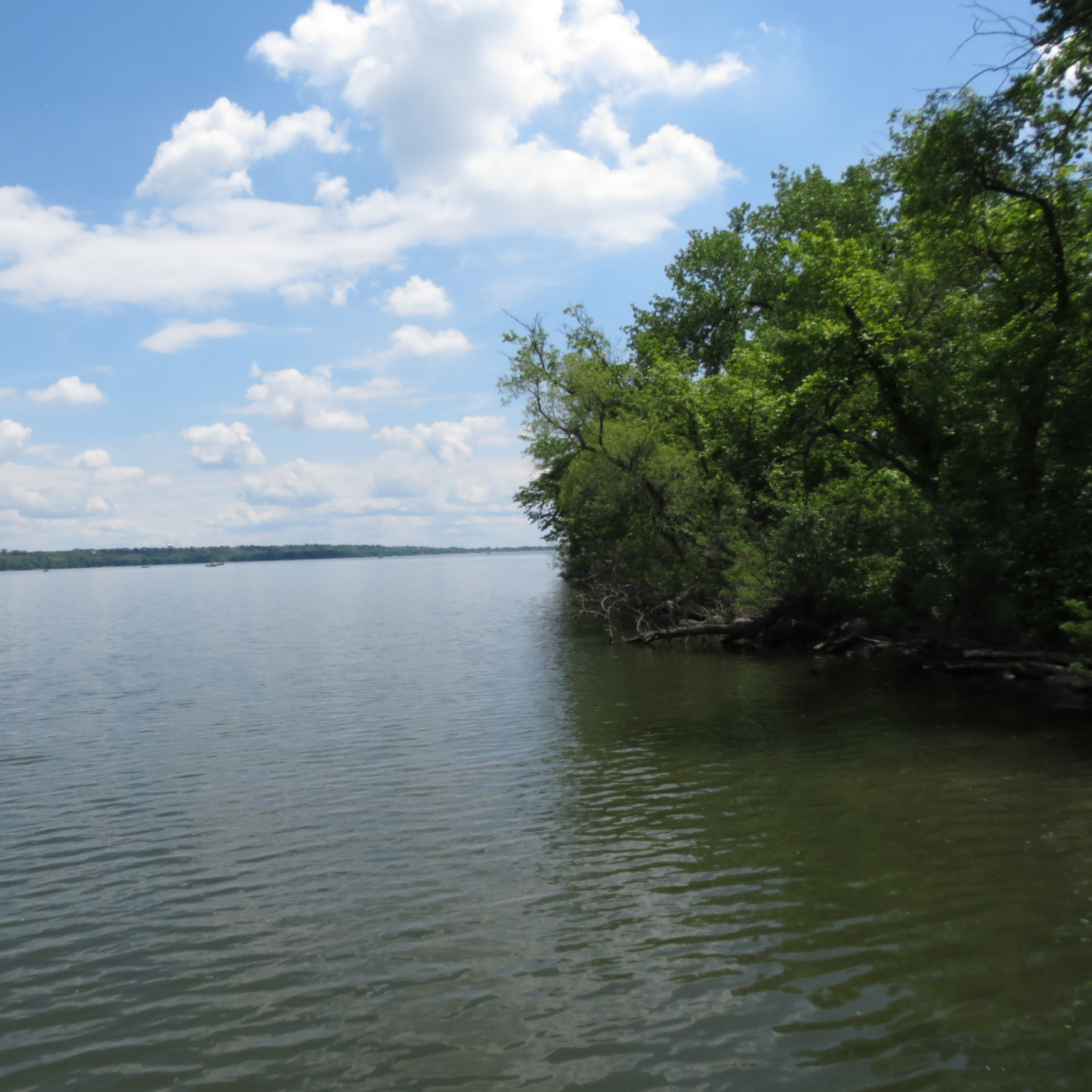 An 1823 expedition led by Major Stephan Long and geologist William Keating explored the Big Stone Lake region. Shortly after entering present-day South Dakota, they met an American Indian village on a rocky island (Big Island). This island is now the 100-acre nature area that is a natural refuge for a variety of wildlife, including songbirds, waterfowl and shore birds.

During the 1800s and early-1900s, resort hotels dotted the shore and excursion boats frequented the island's brothel. In an attempt to close the facility, irate women reportedly burned and sank a boat. In the 1940s, military aircraft practiced landing and take-off from a short runway on the island in preparation for war in the Pacific. Today, the area is accessible only by boat.

Open: Open year-round. Accessible only by boat/canoe. No maintained trails or facilities.