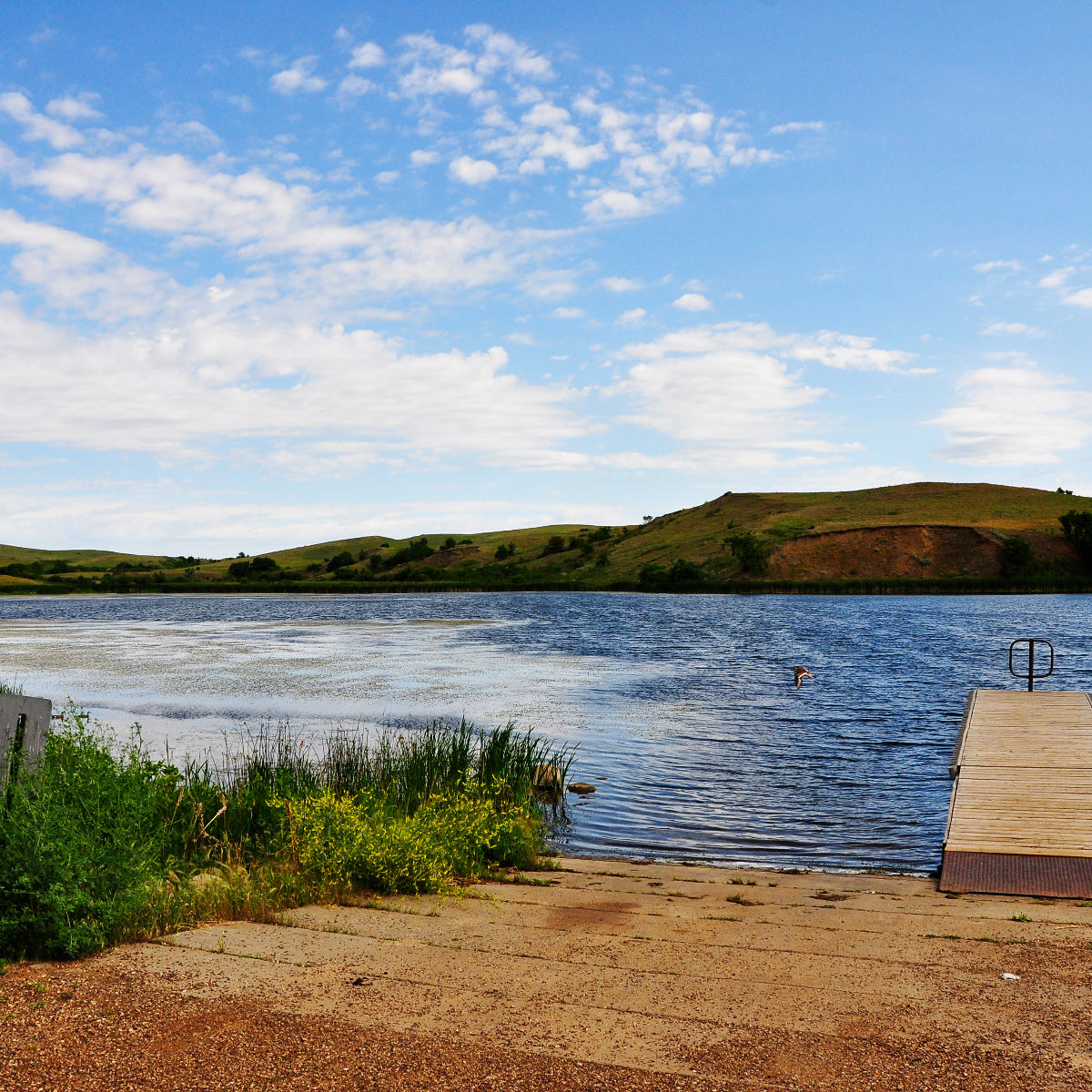 Originally Big Owl and Little Owl rivers, the sheltered watersheds of the Moreau and Little Moreau Rivers provided traditional winter campgrounds for the Cheyenne, and later the Minneconjou and Two Kettle bands of Teton Sioux. The river names were later changed from Owl to an early trader's name of Moreau. Grassland attracted the first European settlers to the Moreau Valley. During the late 1870s through 1890s, cattle barons from southern states grazed thousands of cattle on this rich grassland.

This prairie oasis is home to an abundance of animals and plants. Be on the lookout for red foxes, bobcats and coyotes. Bird species include wild turkeys, sharptail grouse, gray partridge, pheasants, and snowy and great-horned owls. In the winter, bald and golden eagles are often spotted.