PIERRE, S.D. –  The South Dakota Game, Fish and Parks Commission proposed a simplification of the Youth and Apprentice deer licenses. The proposal would state that any resident or nonresident hunter under the age of 18 would be able to purchase a Youth license. Any resident hunter over the age of 18 who has not had a deer license in the past 10 years would qualify for an Apprentice license. This proposal would also remove the rule that requires adult accompaniment for apprentice license holders. 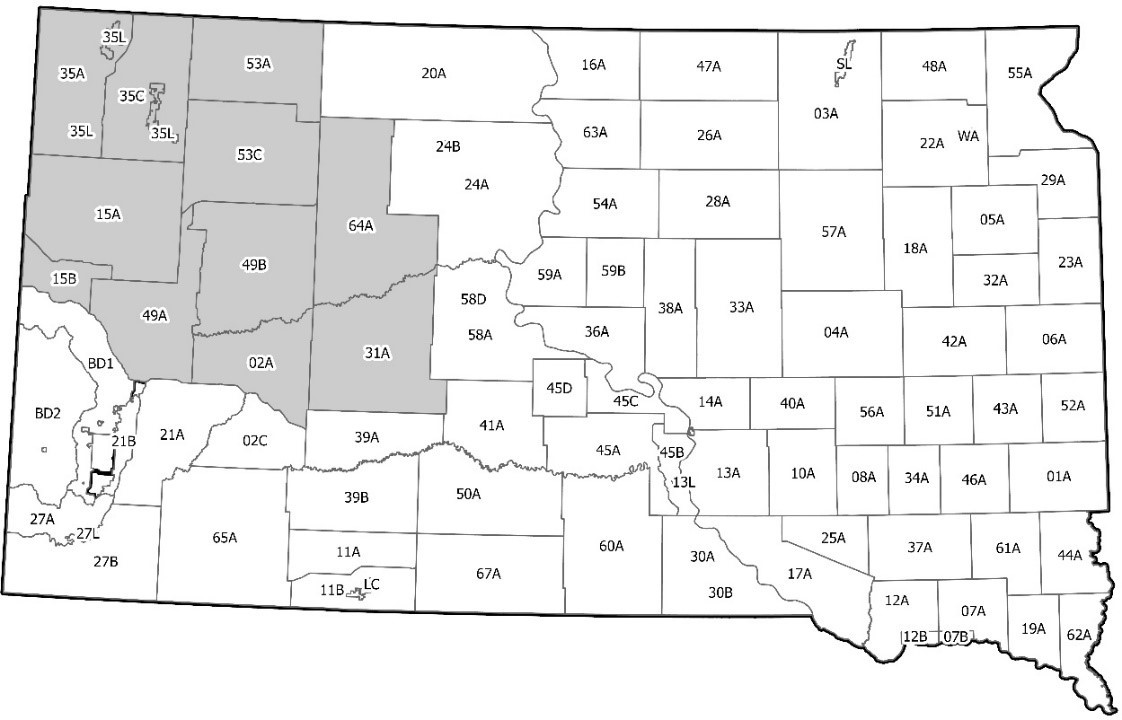 The establishment of these units and license types will reduce harvest of antlerless mule deer in select hunting units to increase mule deer population numbers, while maintaining current apprentice, youth, and mentored deer harvest and desired growth rates in other hunting units.

The proposed Mentored, Youth, and Apprentice Hunter Deer Seasons would be:

Individuals can comment on this proposal by visiting gfp.sd.gov/forms/positions. Comments can also be mailed to 523 E. Capitol Ave., Pierre, SD 57501.

To hear the discussion on this proposal, audio from the meeting is available through South Dakota Public Broadcasting and will soon be available on the GFP website as part of the meeting archive. To see the proposal in its entirety, visit gfp.sd.gov/commission/information.

To be included in the public record and to be considered by the commission, comments must include a full name and city of residence and be submitted by 11:59 p.m. on May 2.

The next GFP Commission meeting will be held May 6-7 in Custer State Park.