PIERRE, S.D. – Samples collected from a sick deer found south of Long Valley in southern Jackson County have been confirmed to be in the late stages of chronic wasting disease (CWD).
“The whitetail buck was approximately 3 ½ years old,” said GFP wildlife program administrator Chad Switzer. “This deer was found in the very late stages of the disease and reported by a landowner. It’s worthy to note here, however, that not all deer or elk with the disease will look sick or exhibit clinical signs.”
The Game, Fish and Parks Commission recently created regulations for the transportation and disposal of deer and elk carcasses from other states and from hunting units within South Dakota’s confirmed CWD areas. Learn more and read the regulations at gfp.sd.gov/chronic-wasting-disease.
Though the new regulations will not go into effect until 2020, you can help now by reporting suspicious behavior in deer and submitting samples of your harvested deer for testing.
“It’s important for landowners and hunters to report deer or elk that appear unhealthy,” said Switzer. “Hunter assistance is crucial in CWD surveillance. By providing samples from animals harvested within high priority surveillance areas, hunters help GFP determine the distribution of CWD.”
Chronic wasting disease (CWD) is a fatal brain disease of deer, elk, and moose caused by an abnormal protein called a prion. Animals in the later stages of infection with CWD may show progressive loss of weight and body condition, behavioral changes, excessive salivation, loss of muscle control and eventual death. Chronic wasting disease is always fatal for the afflicted animal. The disease cannot be diagnosed by observation of physical symptoms because many big game diseases affect animals in similar ways.
For more information on CWD and how to submit samples from a harvested deer or elk, visit gfp.sd.gov/chronic-wasting-disease or contact your local GFP office. 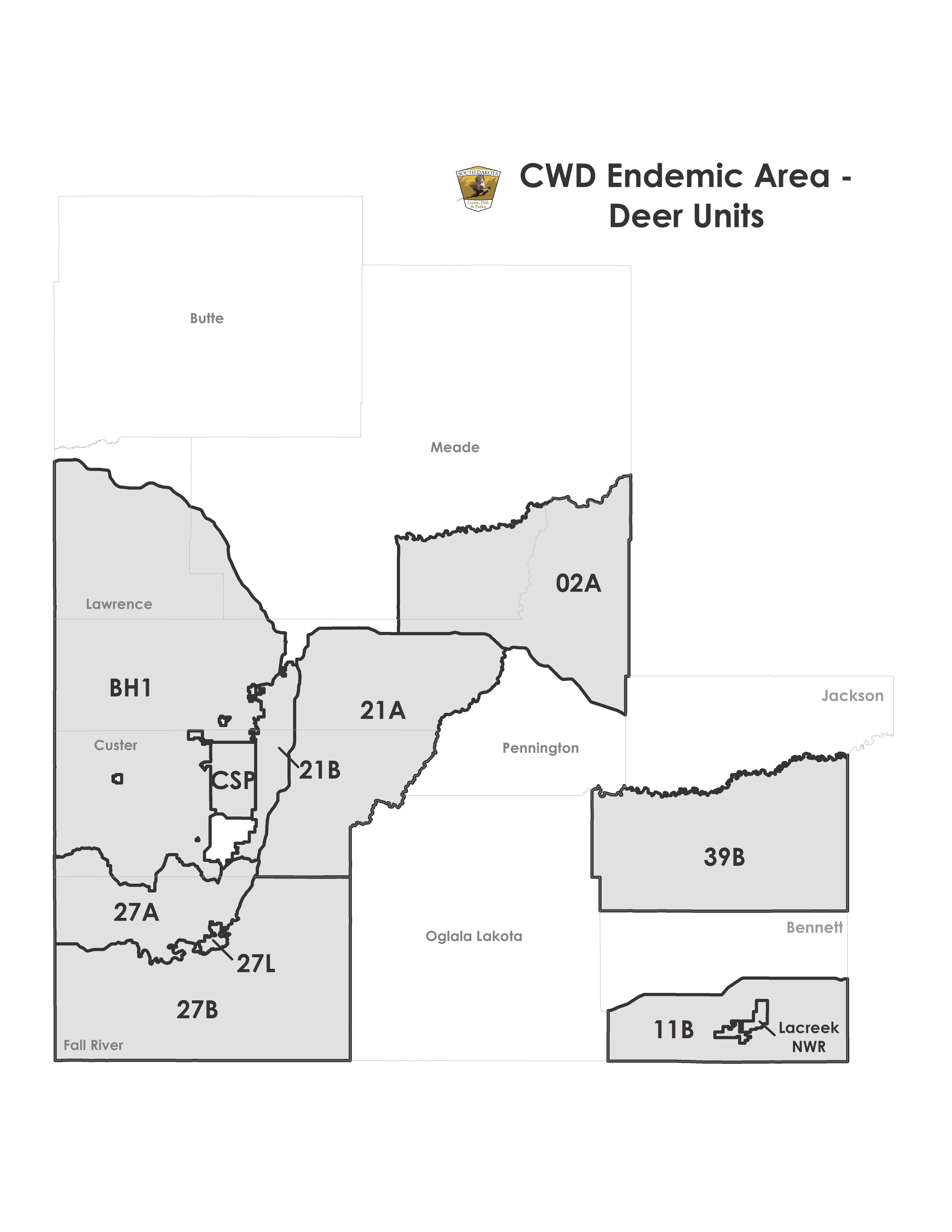 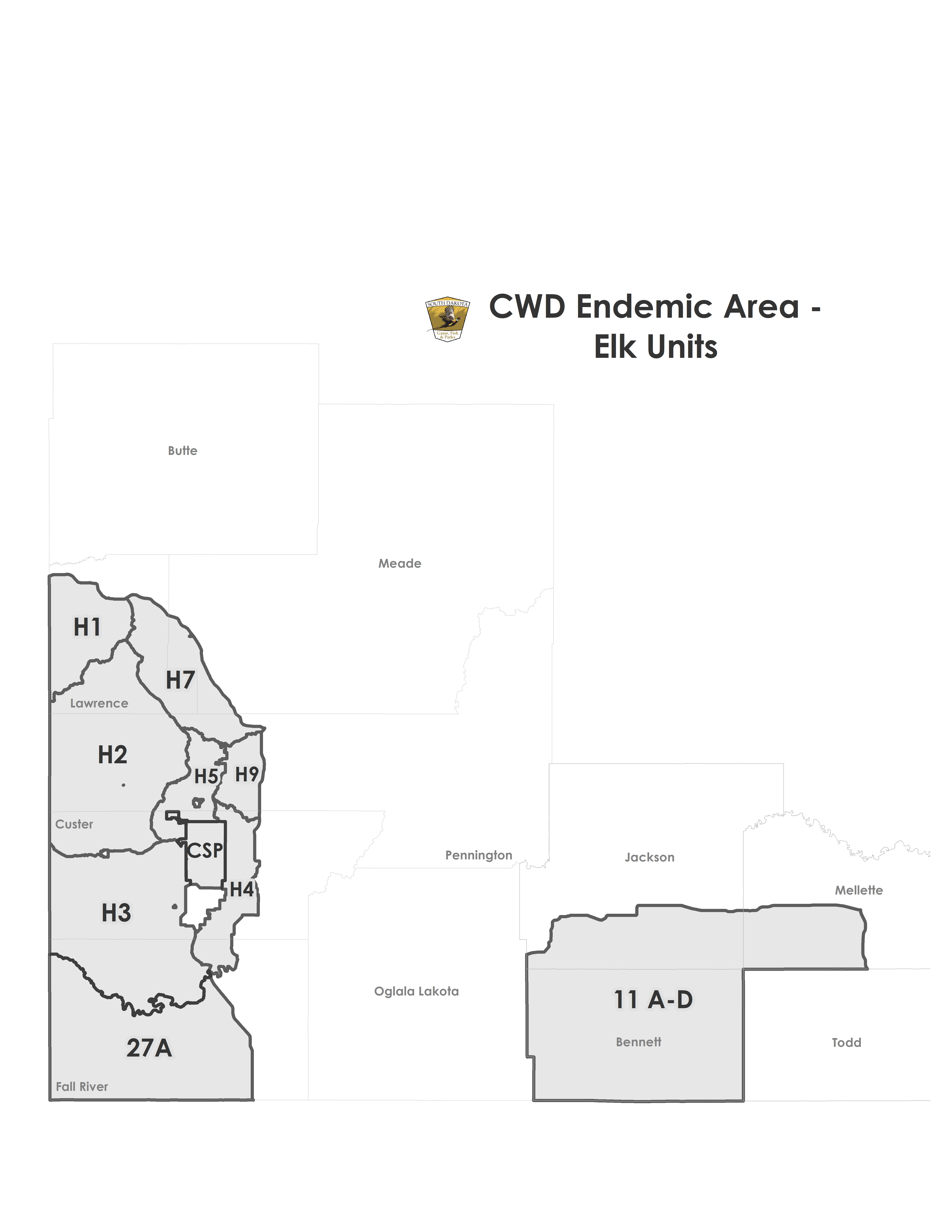