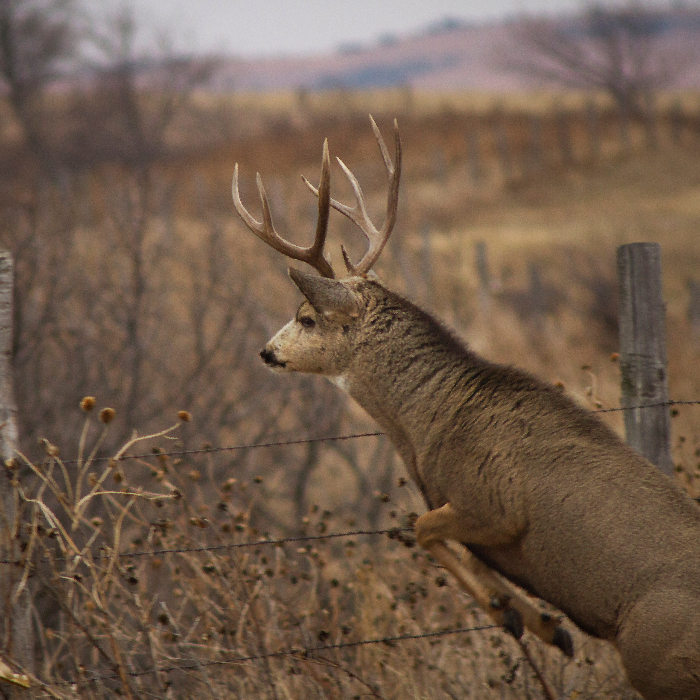 The department conducted a series of nine focus group meetings to discuss three alternatives to the deer license structure. A video and online survey was also available to those deer hunters who were not initially part of the focus groups allowing them a part of the discussion.

The deer license alternative presentation provided during the July Commission meeting can be found online at https://gfp.sd.gov/commission/information/.

This proposal will have two public hearings; Sept. 6 at 2 p.m. CDT at Lewis and Clark Resort in Yankton and Oct. 4 at 2 p.m. MDT, at Cadillac Jacks Spring Hill Suites in Deadwood. Individuals can also provide written comments on proposals by sending them to 523 E. Capitol Ave., Pierre, SD 57501, or online at https://gfp.sd.gov/forms/positions/. To be included in the public record and to be considered by the Commission, comments must include a full name and city of residence and meet the submission deadline of 72 hours before the public hearing.