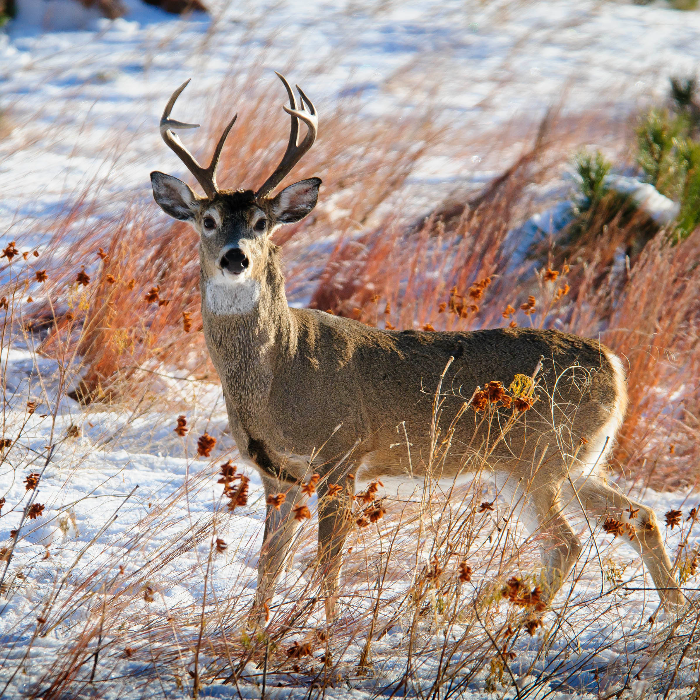 Pierre, S.D. - Following a presentation by South Dakota Game, Fish and Parks (GFP), the GFP Commission is requesting public input on a proposal to cube preference points for all limited draw seasons. This would be for all seasons in which preference points can be purchased and accrued.

This proposed adjustment is intended to provide those hunters with a higher number of preference points a greater chance of drawing a limited license than currently exists. The proposed action would take the number of preference points a hunter has and add one for the current year application. That total will then be cubed and would determine the number of times each applicant's name is entered into the drawing.

For example, an applicant who has three preference points going into the 2018 East River deer season drawing would have a total of four upon submitting their application for 2018. Then that would be cubed to total 64; which means that applicant’s name would be entered 64 times for the 2018 East River deer season drawing. Under the current structure this example would result in a total of four chances in the drawing.

A more drastic example would be if an applicant has 20 preference points for the 2018 Black Hills elk season drawing. Adding one more point upon submitting an application for 2018 would bring the total to 21. Then this would be cubed to 9,261; which means that applicant’s name would be entered 9,261 times for this drawing.

To comment on this proposal, send written comments to 523 East Capitol Avenue, Pierre, SD 57501, or send an email to wildinfo@state.sd.us. To be included in the public record and to be considered by the Commission, comments must include a full name and city of residence and meet the submission deadline of seventy-two hours before the public hearing (not including the day of the public hearing) per HB 1006. The GFP Commission will discuss this proposal Jan. 11-12, 2018, at the Red Rossa Convention Center in Pierre. For those unable to attend the meeting in person, the discussion will be livestreamed at http://www.sd.net/home/.