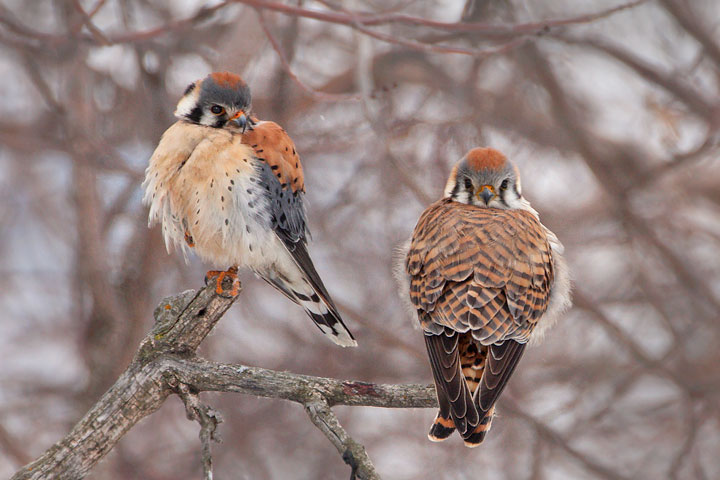 breeding bird species and their general habitat needs in a specific area, such as a state.

South Dakota’s first breeding bird atlas took place from 1988-1992, with 219 bird species documented. Major habitat changes in the state, caused by loss and conversion of CRP acreage, increased biofuel and wind farm development, and continued loss of grasslands, justified the need for a second breeding bird atlas to see how birds responded to these challenges.

The second South Dakota Breeding Bird Atlas occurred from 2008-2012, beginning 20 years after the first atlas began. On this website you’ll find the results of this important survey effort, conducted with the help of State Wildlife Grant funds, SDGFP, Bird Conservancy of the Rockies and many volunteers and partners committed to the future of South Dakota’s bird life.

Second Atlas of Breeding Birds of South Dakota is a book available for sale about this project.  Call 605-223-7662 to order copies for $30 plus shipping each or order online. 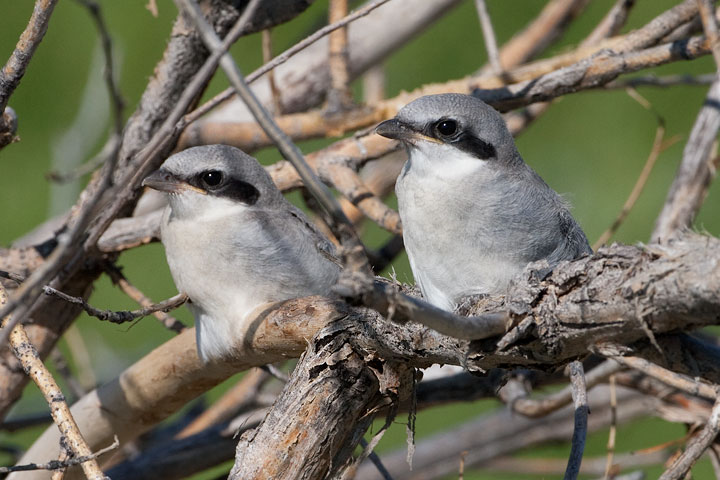