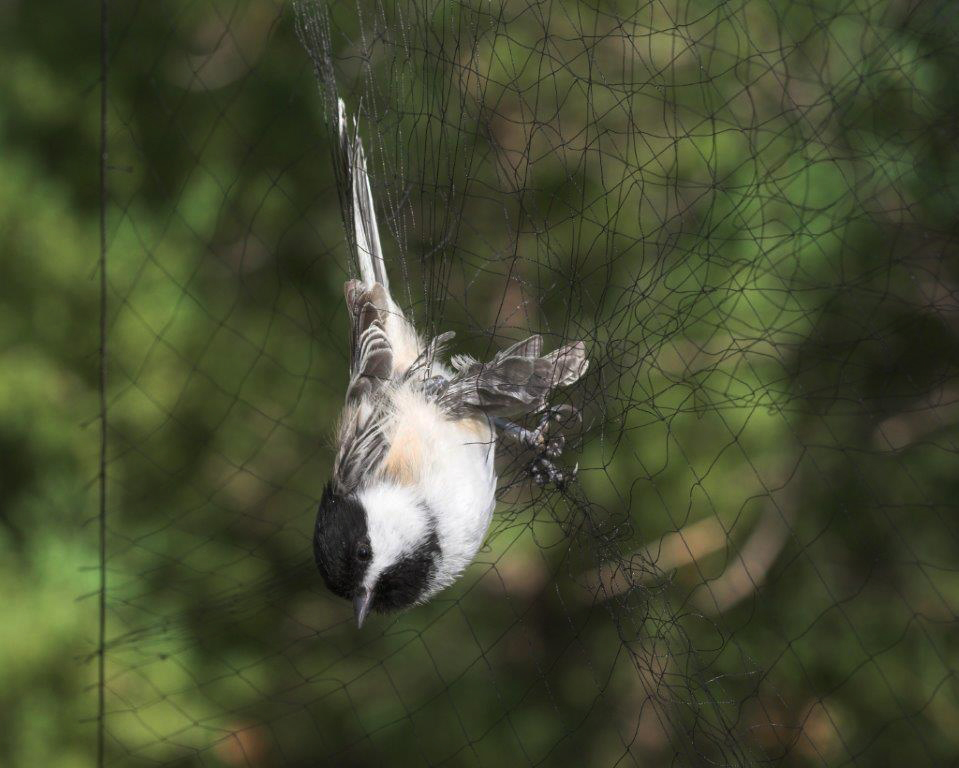 Nature Area) containing remnant riparian cottonwood forest habitats along the Missouri River in central South Dakota during spring and fall migrations. These habitats have continued to decline in the more than 50 years since Lake Sharpe was created. GFP has banded each spring and fall at Farm Island Recreation Area since 1992. In the spring of 2004 we opened a second banding station at Fisherman Point, located within the Oahe Downstream Recreation Area. The year 2011 was the exception to the consecutive string of spring and fall banding sessions when extreme flooding prevented access to the sites. 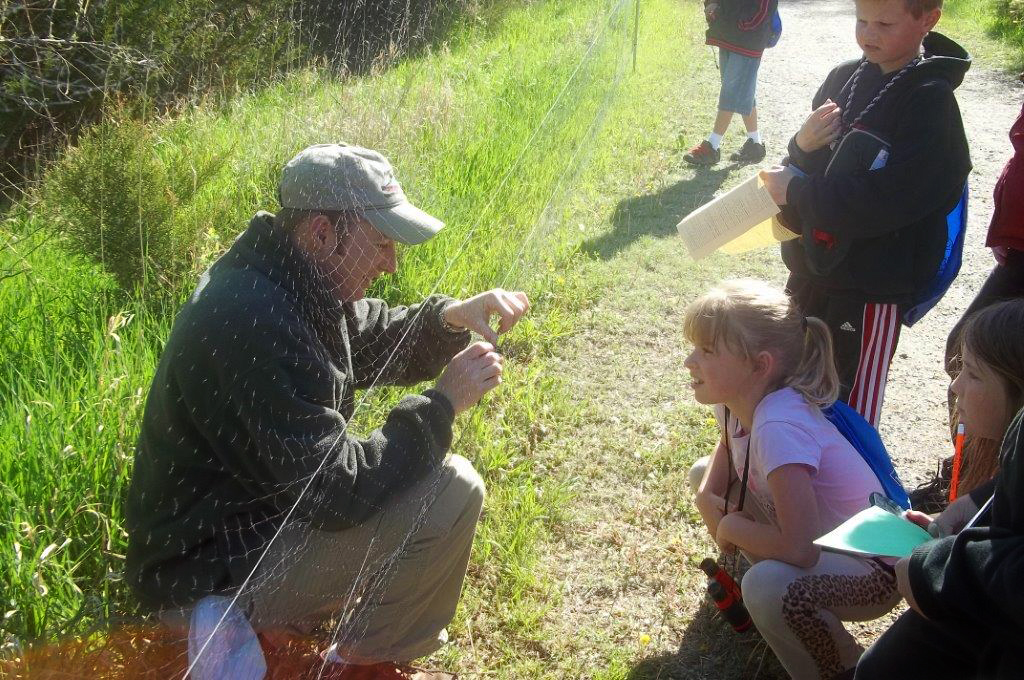 Bird banding is a valuable tool to monitor bird populations, document the importance of particular sites or habitats to birds and conduct a variety of scientific studies. Although any capture and handling of a wild animal presents a risk of injury or death, properly conducted bird banding is a very safe practice. Bird banding is typically done during mild weather conditions. Banding in the U.S. is done under the oversight of the Bird Banding Lab within the U.S. Geological Survey. Additional marking or sampling requests, such as blood or feather extraction, are reviewed by the U.S. Fish and Wildlife Service’s Migratory Bird Program.

Our banding period ranges from late April to early June in the spring and from late August to mid-October in the fall. Spring banding is concentrated in May and fall banding in September. A typical banding day is from approximately 8 am to 12 noon, using up to ten mist nets. Nets are attended continuously and birds removed as quickly as possible. All materials are removed at the end of the day’s banding and set up again for the next banding session. Dedicated banding vans are used at each site for transporting banding equipment and processing birds. Our banding operation is passive, without the use of lures or baits. We record the time spent and number of nets used during each banding session. We identify species and sex and age, if possible. We take several measurements and band each bird with a uniquely-numbered leg band. Recaptured birds are recorded, weighed and examined for fat deposits.

Funding for this activity is provided by SDGFP, Wildlife Division. In recent years, these funds have been used as a match for federal Wildlife Restoration (Pittman-Robertson) funds (Project No.: W-95-R-51, Study No. 9509-IV). Banding is permitted under USGS-BBL Federal Bird Banding Permit #21966, issued to the State of South Dakota – Nongame, Pierre, South Dakota.