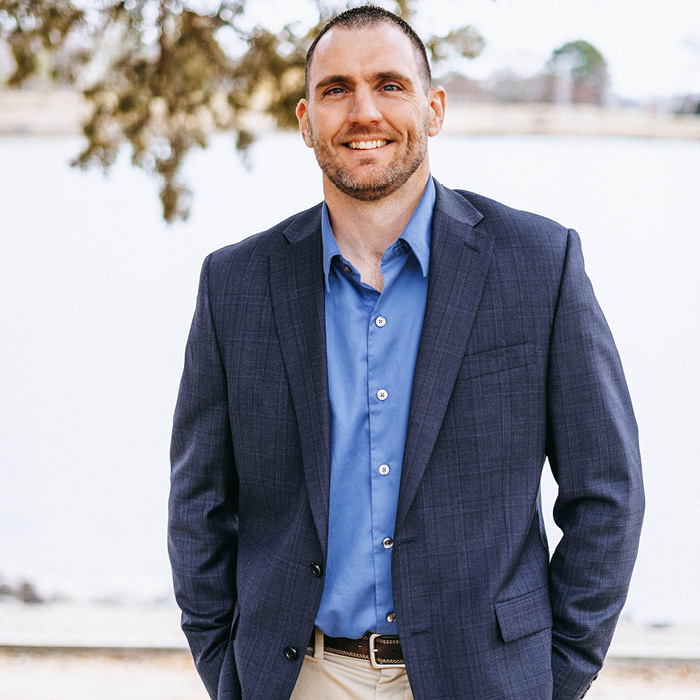 Kevin strives to make a positive difference for current and future generations each and every day.  His passion for South Dakota’s outdoor resources is unmatched and that passion and excitement is focused on contributing to the excellent quality of life we have here in South Dakota. He takes pride in leading the team at the South Dakota Game, Fish and Parks (GFP) to ensure services, programs, and solutions are delivered effectively while making certain that our state’s natural resources are managed responsibly and to the best of our abilities. Customer service is his focus because it is the foundation of who we are as a department. Kevin is widely known for his ability to connect with others and build relationships because a significant amount of his time is spent listening to customers, and agricultural producers and working with staff to accommodate their needs and the needs of others.

This is all backed by his education and his hard work ethic. Kevin received his bachelor’s and master’s degree in wildlife and fisheries science from South Dakota State University and began his career with the department in 2011. He was first hired on as a resource biologist in Sioux Falls and was promoted to a big game biologist in 2012 out of Rapid City. In 2017, he transitioned into a statewide leadership role working directly under the Department Secretary. In this position he focused on strategic change initiatives - working with the GFP Commission and the state Legislature - to enhance recreational opportunities and simplify regulations to continuously reduce barriers to outdoor participation in South Dakota.

Kevin is who he is because of his family. He and his wife, Holly, have three young children – Sawyer, Reese, and Cash. He grew up on a farm and the great outdoors and agriculture have always been – and remain – a huge part of his life. When Kevin is not at home or in the office, he is outside. From camping in our state parks to big and small game hunting across the state, people can find him on the lake, in a tent, on a horse, or on a tractor feeding his cows with a young one right beside him. 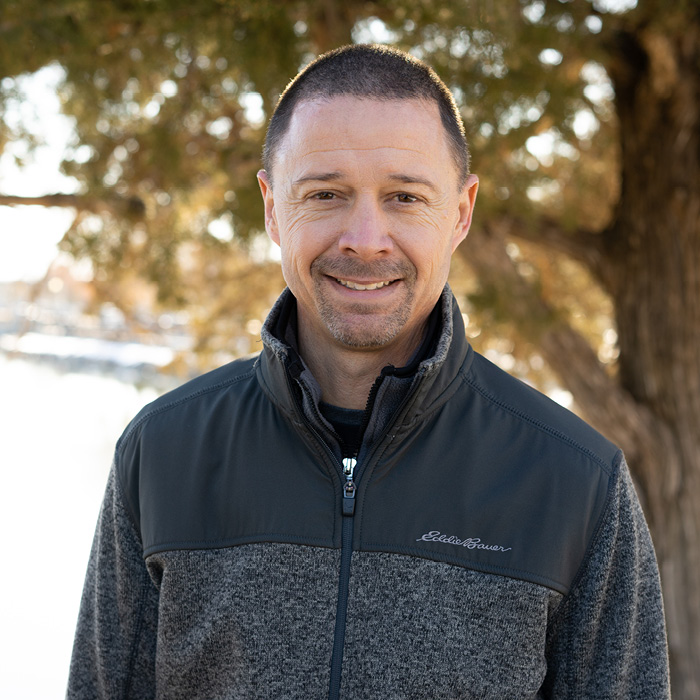 A Eureka native, Tom grew up on a cow/calf operation and large animal veterinary practice. After graduating with his master’s degree in wildlife management from SDSU, Kirschenmann spent 10 years working as a regional wildlife biologist for Pheasants Forever.

In 2005, Tom joined South Dakota Game, Fish and Parks, working as the upland game biologist out of the Huron office before moving to Pierre in 2008 to serve as the wildlife program administrator. Within a year, he was named terrestrial section chief and worked in that position for 10 years. Tom was also the Wildlife Division’s deputy director for three years before being named director.

Tom and his wife Crystal have two sons, Jett and Tate. He enjoys hunting, fishing, mentoring his sons, spending time with his family, and watching his sons participate in various sports. 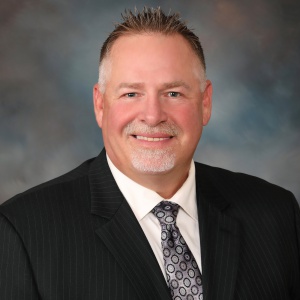 Simpson, a Brookings native, has been with the department for 15 years overseeing budgets, hunting and fishing licensing, federal aid, geographic information systems, construction projects and education, and has served as a department lobbyist.

Scott and his wife Linette have recently purchased the family farm in Perkins County and this opportunity allows them to combine their passion for agriculture and conservation.  Away from work Scott is an avid hunter, angler and golfer and enjoys sharing these activities with their three children.  Scott received his BS in Business Management from the University of Sioux Falls and was selected for the first cohort of the State of South Dakota’s Leadership Development Program in 2005.

Simpson and his wife Lynette have three children, Annabelle, Ellie Jo and Charlie. 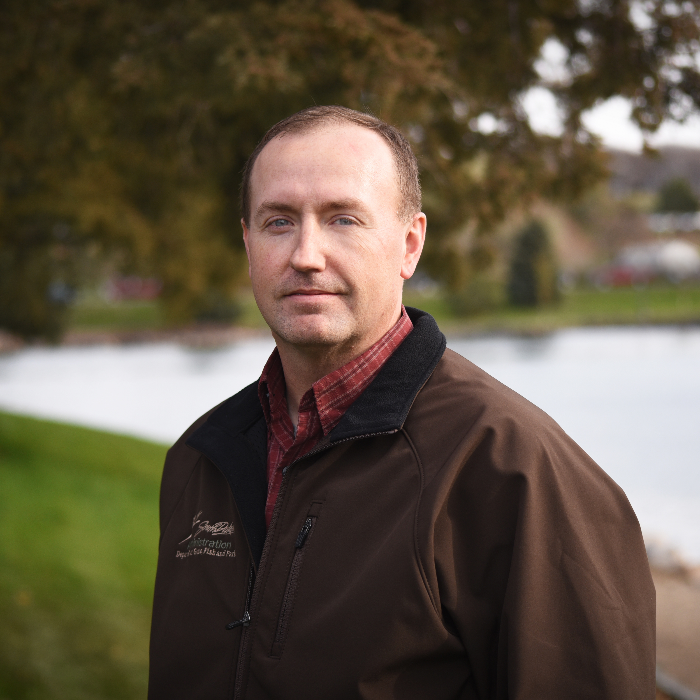 Growing up in Sisseton, South Dakota, Chris spent much of his time enjoying all of the outdoor recreational opportunities that can only be found in the glacial lakes region of the state. Chris attended the University of South Dakota earning his Bachelor of Science in business administration in 1997 and his Masters in Business Administration in 1998. Chris moved to Pierre in 2001 and began his career in state government with the Bureau of Finance and Management. In 2006, he was provided with a unique opportunity to serve as the director of administration and chief finance officer for the South Dakota Game, Fish and Parks while also serving as the chief finance officer for the South Dakota Department of Agriculture.

For nearly 12 years, Chris has had the pleasure of working for two state agencies that showcase what defines South Dakota as a truly great state, outdoor recreation and agriculture.