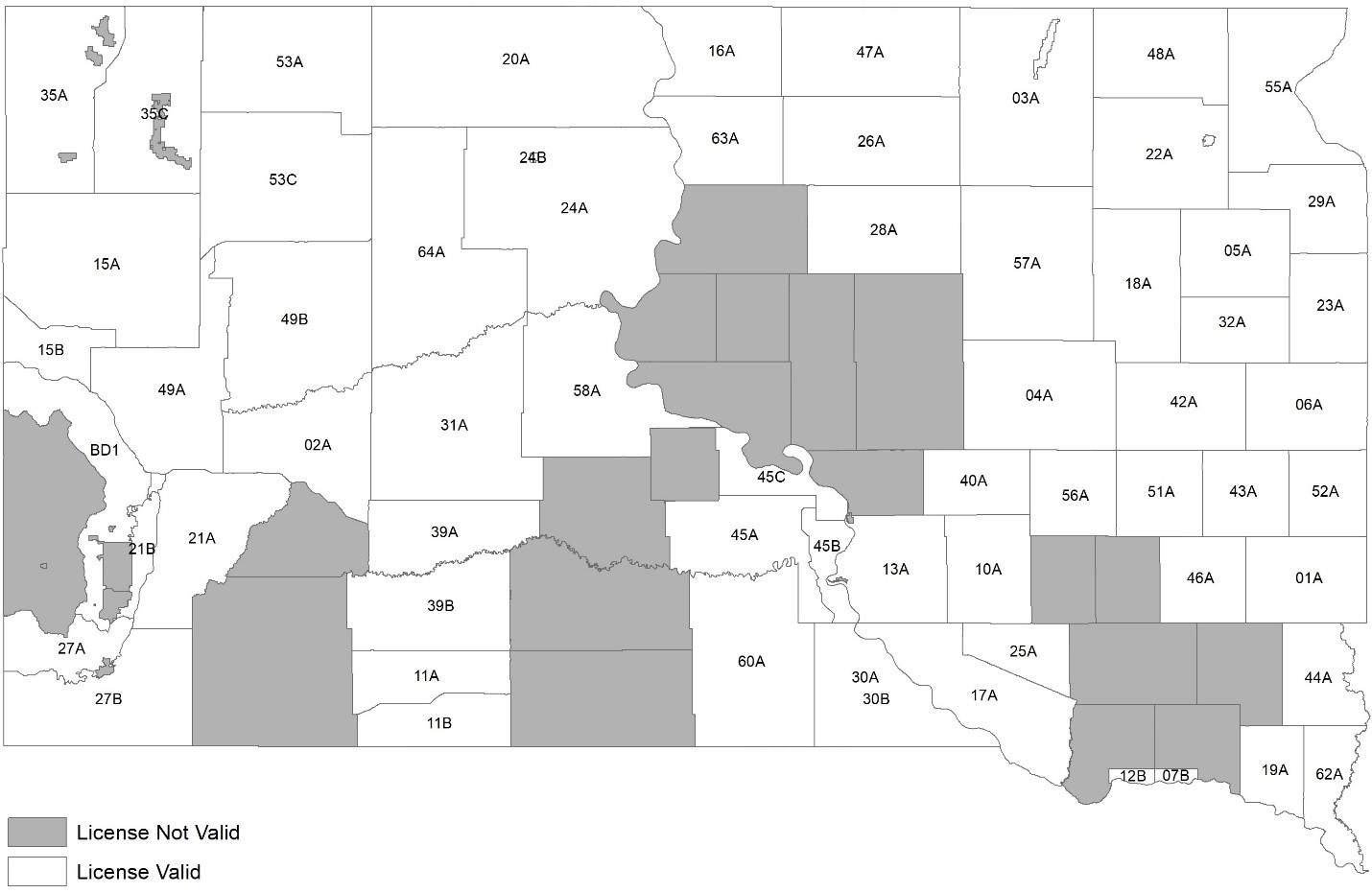 The proposed season dates for the muzzleloader seasons would be:

The proposed East River Deer Hunting Seasons would be:

The proposed seasons would be:

License numbers available for each refuge would be:

Individuals can comment on these proposals by visiting gfp.sd.gov/forms/positions. Comments can also be mailed to 523 E. Capitol Ave., Pierre, SD 57501.

To hear the discussion on these proposals, audio from the meeting is available through South Dakota Public Broadcasting and will soon be available on the GFP website as part of the meeting archive. To see the proposal in its entirety, visit gfp.sd.gov/commission/information

To be included in the public record and to be considered by the commission, comments must include a full name and city of residence and be submitted by 11:59 p.m. on May 2.

The next GFP Commission meeting will be held May 6-7 in Custer State Park.